Welcome to the second in our "UPTOWN RECORDS" features. If you didn't catch the first feature, Alan has been a long time collector and now runs his shop (the biggest independent record shop in the U.K. NO LESS!) for collectors the world over. This is the second of many glam treasures he has found and he will continue to do so and as he does we shall share the best with you here so, here is number two;

Now here is some history! Saved from a collection thrown into a skip! "Near To You" it was labelled however it was released under the it's full title; "To Be Near You" in the UK and also in Europe in a very odd picture sleeve. It was recorded at De Lane Lee studios famous for many things, one of which was being it was the studio where the very first demo of Queen's "Keep Yourself Alive" was recorded. In fact the only copy of that recording of "Keep Yourself Alive" is also an acetate (a 12" version) owned by one Brian May. 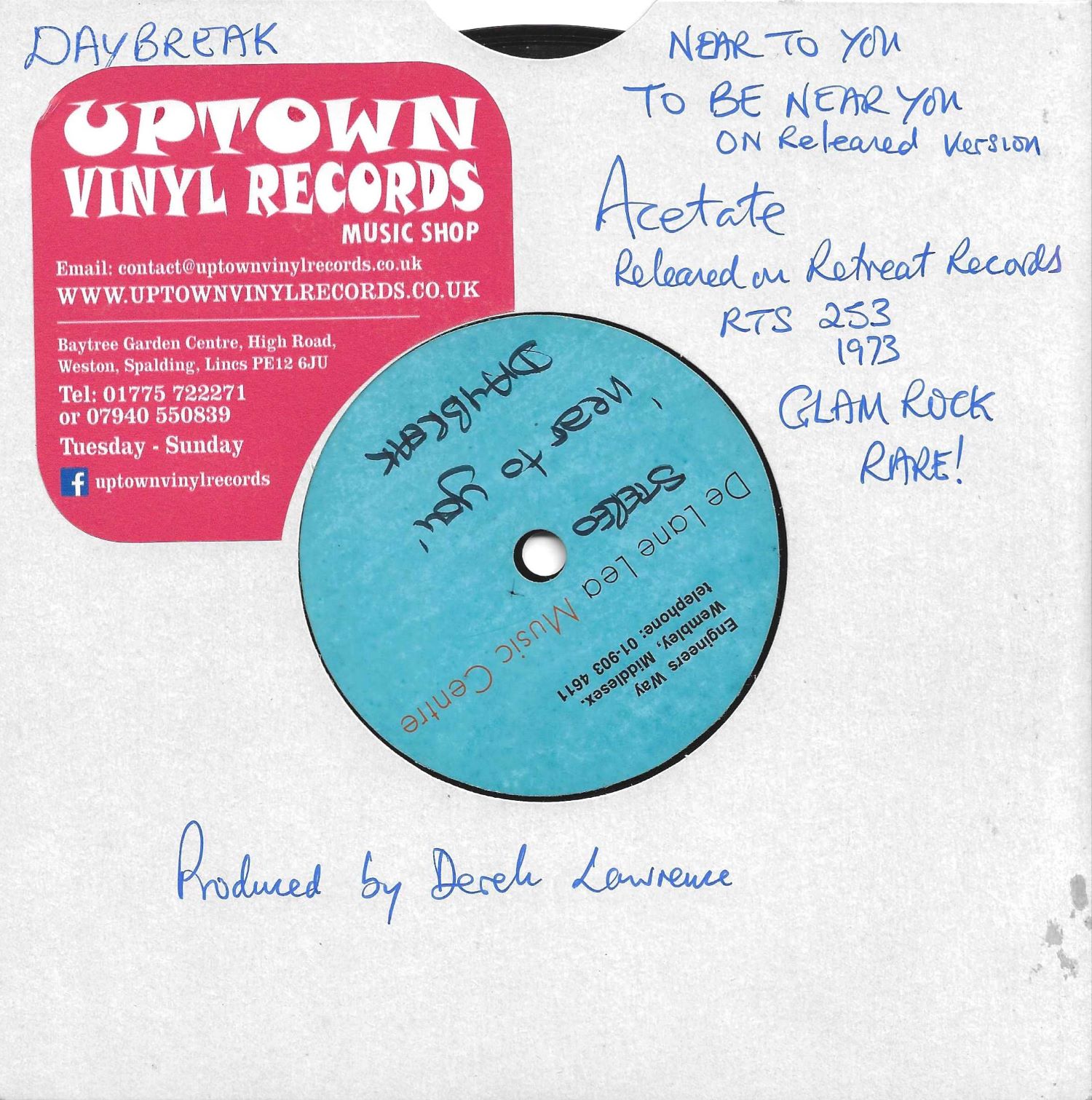 Now that is were the similarities end however, it is a classic Seventies Junk Shop Glam track.

Don't believe me? Go HERE to check it out on You Tube. 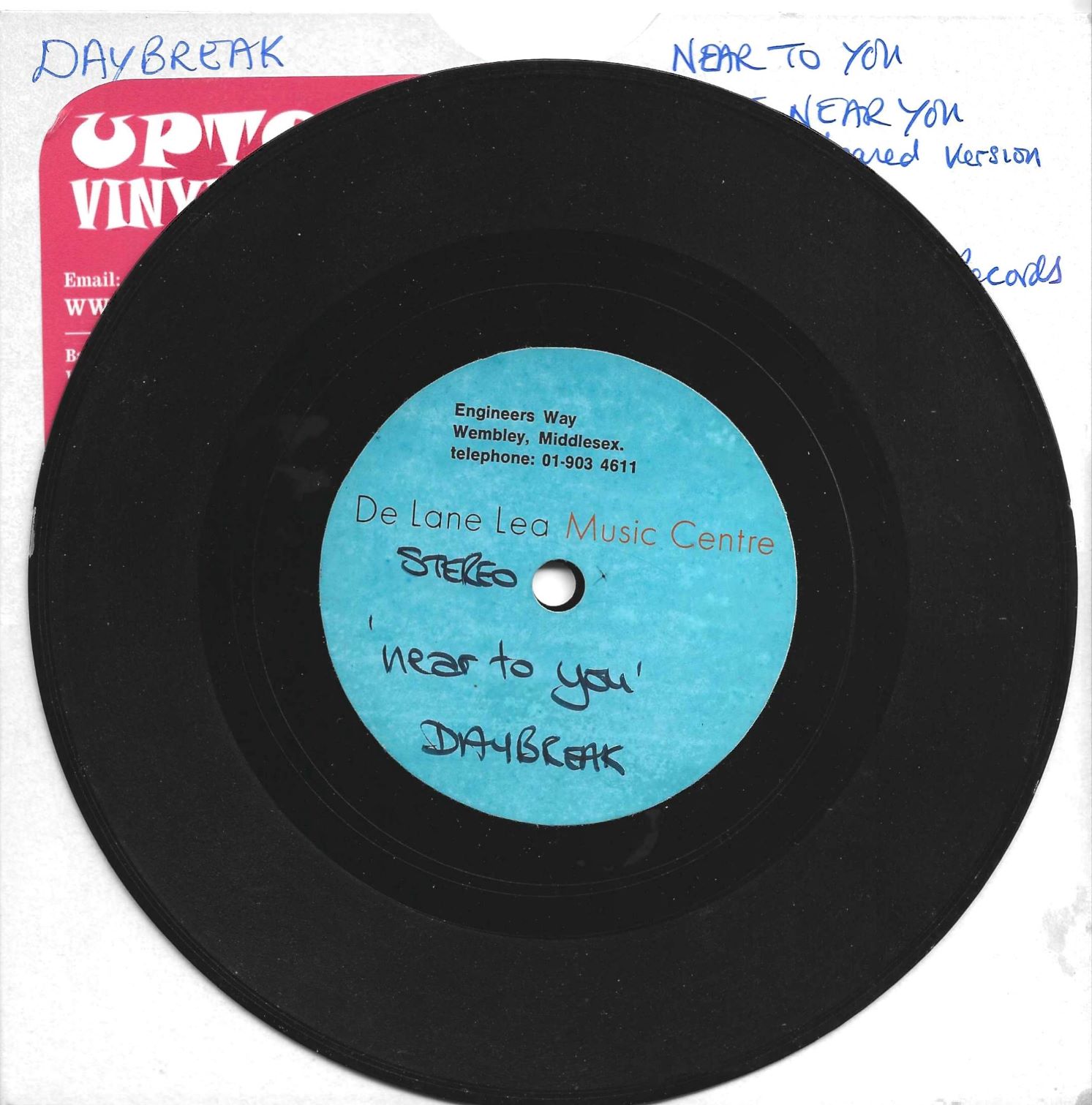 Now being as it was saved from a certain death it has it's war wounds and is well worn but as a collector's piece it is right up there with any of the Junk Shop Glam goodies out there and yes it is for sale! Contact us HERE and we shall put you in touch with Alan to work out a deal! 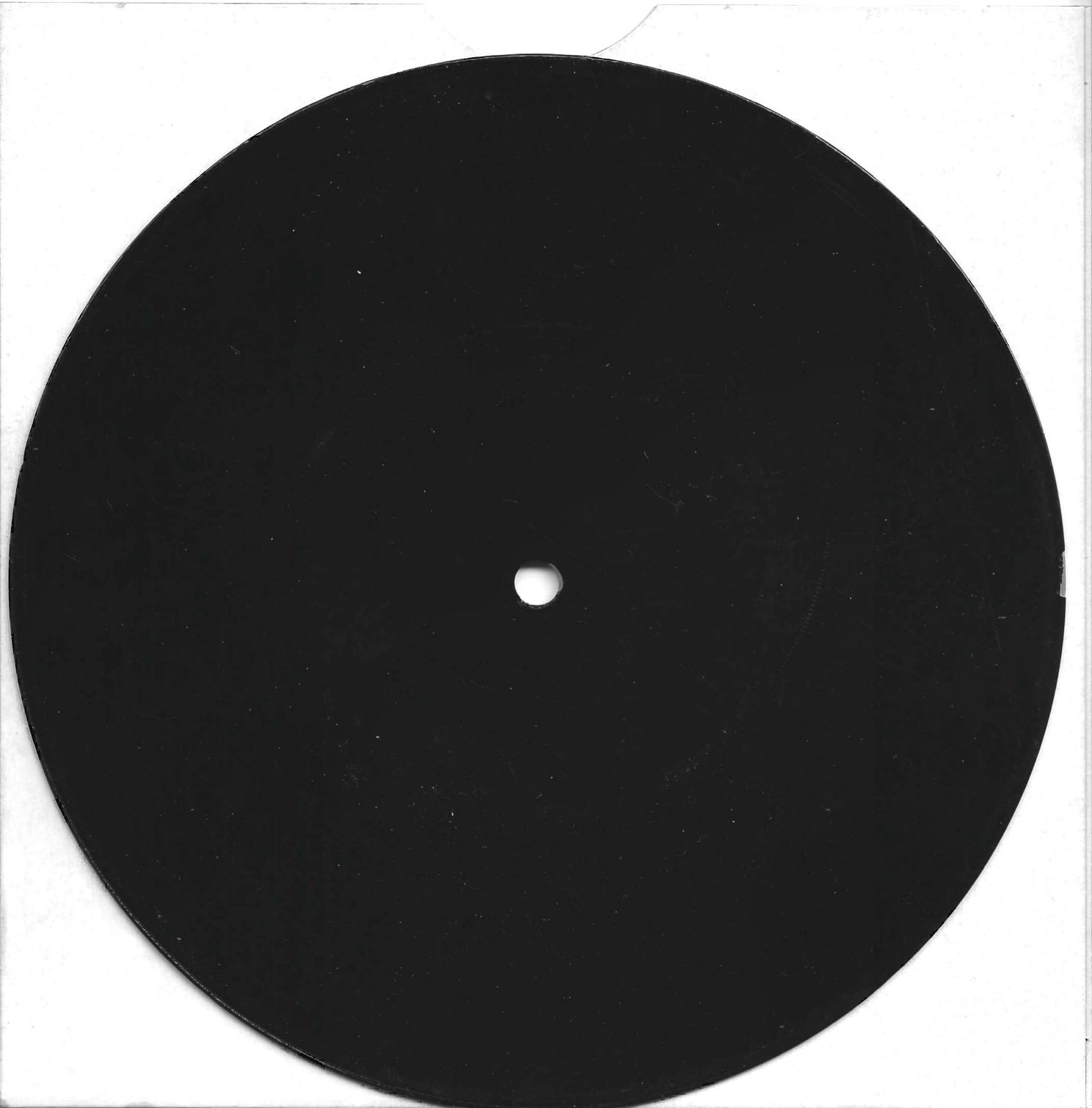 If you want to know more about Junk Shop Glam and what is out there go HERE to grab the book "Wired Up!"

Photographs from the Suits vaults.

CLICK HERE FOR THE FIRST IN THIS FEATURE THE T.REX BOSTON 1973 CONTRACT!